Indeks
Home Health Among Seniors, a Declining Interest in Boosters

Linda Brantman, a retired membership salesperson at a health club in Chicago, was paying attention last month when the Centers for Disease Control and Prevention recommended the new bivalent booster that protects against two variants of Covid-19. She went online and reserved an appointment at a Walgreens near her home.

Ms. Brantman, 65, who was already vaccinated and boosted twice, has grappled with asthma on and off for years; she keeps an inhaler handy, even for an ordinary cold. If she were sick with Covid, she said, “I would definitely have breathing problems.” Within two weeks of the C.D.C. announcement, she had received the latest booster — and public health officials hope all Americans over 5 will also roll up their sleeves again.

But many older Americans have responded more like Alan Turner, 65, who lives in New Castle, Del. and recently retired from an industrial design firm. He received the initial two doses of the vaccine but stopped updating his immunity after the first recommended booster. “I’ve become such a hermit,” he said. “I have virtually no contact with people, so I haven’t gotten around to it. I don’t see any particular need. I’m biding my time.”

Younger people have also been less likely to receive boosters than the original vaccinations, and only about one-third of people of all ages have received any booster, The New York Times vaccine tracker indicates. But seniors, who constitute 16 percent of the population, are more vulnerable to the virus’s effects, accounting for three-quarters of the nation’s 1.1 million deaths.

“From the beginning, older people have felt the virus was more of a threat to their safety and health and have been among the earliest adopters of the vaccine and the first round of boosters,” said Mollyann Brodie, the executive director of public opinion at Kaiser Family Foundation, which has been tracking vaccination rates and attitudes.

Now Kaiser’s most recent vaccine monitor survey, published last month, has found that only 8 percent of seniors said they had received the updated bivalent booster, and 37 percent said they intended to “as soon as possible.” As a group, older adults were better informed than younger respondents, but almost 40 percent said they had heard little or nothing about the updated bivalent vaccine, and many were unsure whether the C.D.C. had recommended it for them.

(Currently the C.D.C. recommends that individuals over age 5 receive the bivalent vaccine, which is effective against the original strain of Covid-19 and the Omicron variant, if two months have passed since their most recent vaccination or booster.)

“The messaging on boosters has been very muddled,” said Anne N. Sosin, a public health researcher at the Rockefeller Center for Public Policy and the Social Sciences at Dartmouth College. Partly as a result, she added, “older people are entering the winter with less protection than at earlier points in the pandemic.”

Ms. Sosin and other experts noted that older Americans have several reasons to be on guard. Their immunity from previous vaccinations and boosters may have waned; mitigation policies like mandatory masking and vaccination have largely disappeared; and public testing and vaccination sites have shut down.

Read More on the Coronavirus Pandemic

Early on, Ms. Sosin said, many older adults changed their behavior by staying at home or masking and testing when they went out. Now they face greater exposure because “they’ve resumed their prepandemic activities.”

“Many are no longer concerned about Covid,” she said.

Yet deaths in this age group doubled from April to July, exceeding 11,000 in both July and August, largely because of the increased transmissibility of the Omicron variant. Deaths began dipping again last month.

For older people, the danger of Covid is “reduced, but it’s not gone,” said William Schaffner, an infectious disease specialist at Vanderbilt University Medical Center. “You can’t forget it. You can’t put it in the rearview mirror.”

“Should you become infected, you’re at risk for a more serious outcome,” he said. “All the more reason to protect yourself as best you can.”

Studies have shown that vaccination and boosters protect against serious illness, hospitalization and death, although that immunity ebbs over time. “The data are rock-solid,” Dr. Schaffner said.

The Department of Health and Human Services estimated this month that among seniors and other Medicare beneficiaries, vaccination and boosters resulted in 650,000 fewer hospitalizations for Covid and had saved 300,000 lives in 2021.

But even in nursing homes, where the early months of the pandemic had a devastating toll, the booster uptake “has been very stagnant,” said Priya Chidambaram, a senior policy analyst at Kaiser Family Foundation and co-author of a survey published this month.

As of September, an average of 74 percent of nursing home residents had received one or more boosters, but that figure ranged from 59 percent in Arizona to 92 percent in Vermont. Rates were far lower among nursing home staff; nationally, only about half had received a booster, and in Missouri, Alabama and Mississippi, only one-third had.

A federal mandate requiring nursing home staff members to be vaccinated remains in place, but it does not include boosters. A federal on-site vaccination campaign for residents that relied on CVS and Walgreens bringing vaccines to nursing homes was effective but has not been repeated for boosters.

“That push sort of died down,” Ms. Chidambaram said. “The federal government took its foot off the pedal.”

Some older adults who do not live in nursing homes may be homebound or have difficulty traveling to pharmacies. But their sense of urgency also appears to have diminished. “Most older people were vaccinated,” Ms. Sosin said. “They weren’t hesitant or opposed.” But when it comes to boosters, she said, “they’re not very motivated and they haven’t been given a reason to be. There’s more a sense of, ‘Why bother?’”

A number of public health experts are now urging a full-scale crusade — including mass-media campaigns; social media and digital communication; pop-up and drive-through sites; mobile vans; and home visits — to raise the vaccination rate among seniors, and everyone else, before a possible winter surge of the virus.

“We have never seen an all-hands-on-deck approach to booster delivery,” Ms. Sosin said. “We should be flooding people with information, to the point where it gets irritating.”

The Biden administration’s fall Covid plan, announced early last month, has incorporated many of these ideas. But Dr. Schaffner argued that it did not spell out details or take a sufficiently aggressive approach for nursing homes.

Ms. Sosin was similarly skeptical. “I’m not seeing the elements in the plan materialize,” she said. “They’re not reflected in the numbers we’re seeing,” she said in reference to the number of people getting boosters.

Individuals can play a role in this effort. Kaiser surveys have found that doctors and other health care professionals are trusted sources of information, and the older population is in frequent contact with them.

“If more providers recognized that four in 10 older adults don’t realize there’s a new booster and they should get it, that’s a lot of opportunity to make an impact,” Dr. Brodie said.

For those on the fence, Dr. Brodie said, “asking or reminding your parent or grandparent about the new booster can make quite a difference.”

Beryl Benacerraf, 73, Dies; Pioneered the Use of Prenatal Ultrasound

NLCS: How the Phillies Decided to Travel Home Early

Did the Pandemic Change Your Personality? Possibly. 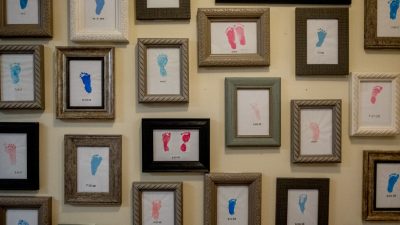 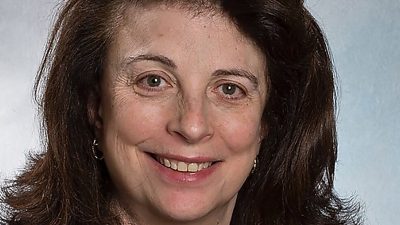 Beryl Benacerraf, 73, Dies; Pioneered the Use of Prenatal Ultrasound

She completed a radiology residency at Massachusetts General Hospital, followed by a fellowship at Brigham… 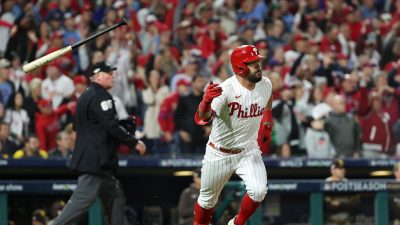 NLCS: How the Phillies Decided to Travel Home Early

PHILADELPHIA — Less science, more Schwarber. That’s not a guaranteed prescription for success, but it… 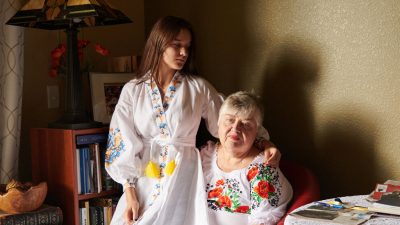 Though Ms. Pleshkova moved to the U.S. for better professional opportunities, she could only find… 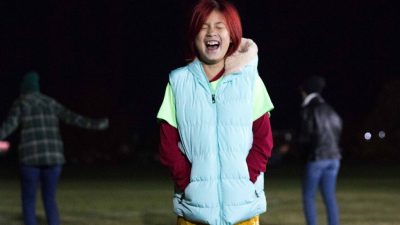 Did the Pandemic Change Your Personality? Possibly.

Whether it was attending school lectures, making memorable first impressions at that first office job… 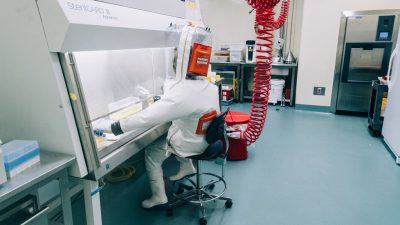